The Oelwein Community School District has hired Brock Sorensen as the first girls wrestling coach in Oelwein Community School’s history.
Sorensen lives in West Union with his wife, 11 month old daughter, and their two dogs. He went to college at Upper Iowa where he was a part of the wrestling team for four years and studied education. This will be Sorensen’s first year as a part of the Oelwein School District and he is very excited for the upcoming year!
“We are excited to be involved in history making in Iowa by bringing Brock onto our coaching staff as the first girls wrestling coach here in Oelwein. His knowledge of the sport, demeanor, and ability to build relationships with student athletes is what is most exciting about him coming on board! I look forward to the season that lies ahead and what Coach Sorensen will bring with it,” said Activities Director, Jamie Harrings.
Sorensen is currently working with Head Boys Coach, Dalton Lape, and AD Harrings to finalize schedules for this upcoming winter and preparing for the first stand alone season for the girls.
Go Huskies! 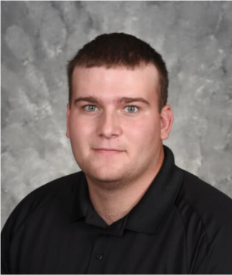 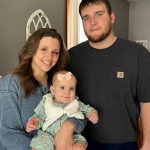